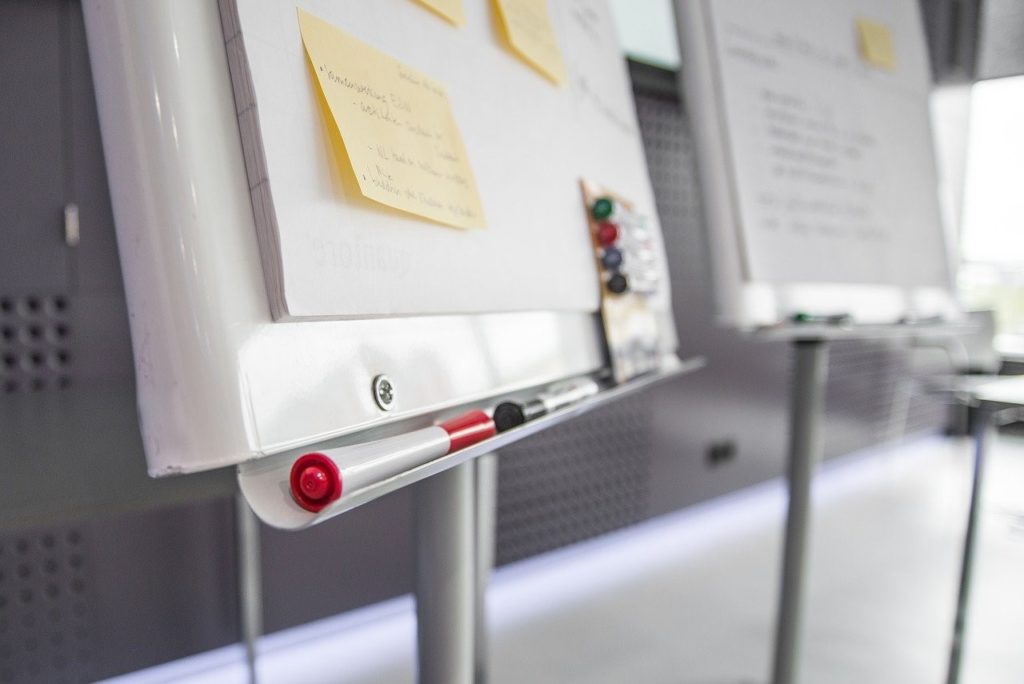 The most important fairs and events held in Barcelona

It is said that the beauty of Barcelona is only matched by the hustle and bustle of its financial centre. This economic hub is, without a doubt, one of the centres where “the action” moves on the peninsula. But that is not all. Its influence on a European level is growing, and proof of this are the increasingly important trade fairs and events that take place in Barcelona. We take a look at the most important ones and give you reasons to visit them.

Since it hosted the Olympic Games in 1992, Barcelona has become a centre for networking, trade fairs and events. It is famous for its sectoral trade fairs, which run from March to November. Events such as the now classic Salón del Manga also make this a unique destination. If we add to this the fact that the city of Barcelona is much more, full of places to see, technology and culture, it is impossible that it has not become an economic hub.

The possibilities multiply if, in addition to visiting trade fairs and events, we want to network and make contact with market leaders in our sector. Fairs in the technological field stand out, but they are by far not the only ones.

Most important trade fairs and events held in Barcelona

Saló de L’Ensenyament: This event brings together teachers and companies linked to education. It is a fair held in Montjuic.

4.Futura: One of the most prestigious private universities for master’s and postgraduate courses.

9.Bizbarcelona: Every year in June takes place in Montjuic the meeting between SMEs and entrepreneurs.

11.4YFN: The mobile technology entrepreneurship fair is also held in June in Montjuic.

These are just a small sample of all the trade fairs, as other highlights include Industry From Needs for industrial equipment, IAAPA for the entertainment sector, the boat show, the seafood show, in-cosmetics for cosmetics, caravanning for caravans, Barcelona Tatoo, Hispack for packaging, Barcelona Meeting Point or real estate show, food tech, the manga show and ibtm world for business travel.

Might also be interested:
The importance of protecting employees for a successful return to business
5 trends that show the path of workspaces in 2021
Barcelona, a world reference in economic and business competitiveness
More news
Share on