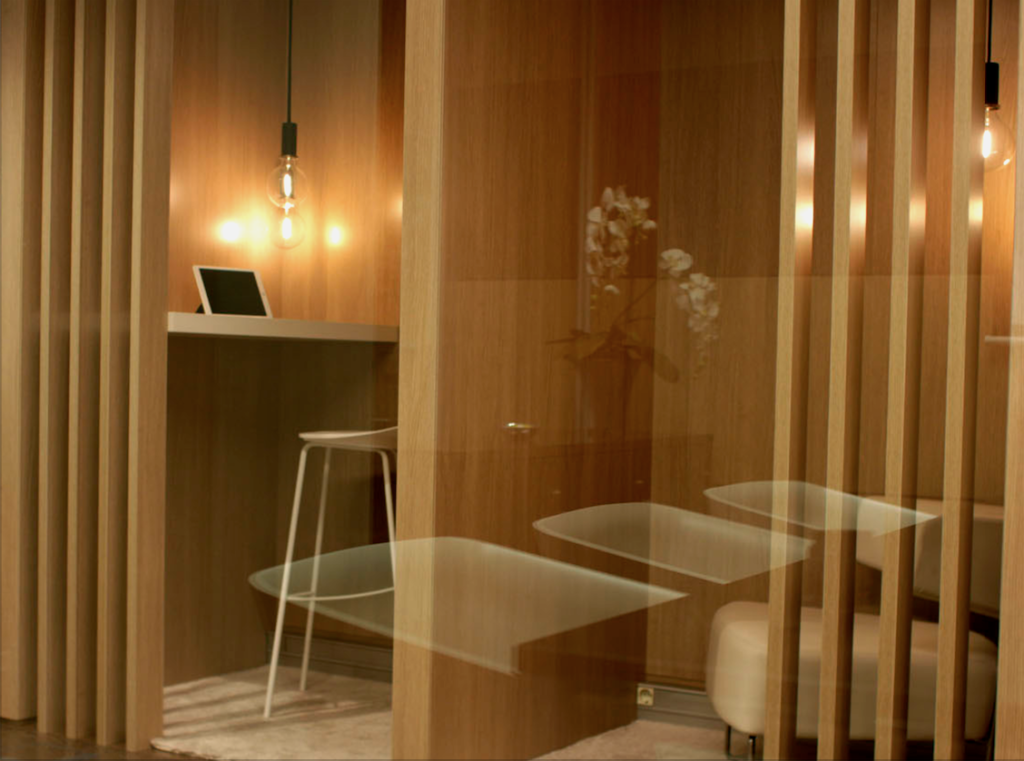 Through the years, workspaces have evolved and experienced a number of changes, adding a twist to the early models, mainly because the evolution of technology existing in the spaces allows new working habits, and greater flexibility and space for developing the working tasks.

Therefore, independent professionals and companies can meet in the same context thanks to shared services such as WiFi networks, conference rooms and other spaces, which enables connection from every part of the world. Hereon, doors were opened to the creation of a global networking that enables the development of such workspaces users.

“Through our experience, we can observe that the sector is headed to collaboration between professionals encouraged by a digital environment”, argues Susana de la Rubia, Center Manager of Gran Via Business & Meeting Center de Barcelona, alluding how important it is that a workspace provides all the technological solutions to allow their customers’ growth.

Flexibility is one of the main issues favored by new technologies, because digital environments have an easy remote access, and make possible to connect, from any location, to the company equipment. Consequentially, the variety of spaces in a business center is not a drawback when moving around any of its different areas: “Many people go up to the bright terrace on the rooftop to make a call or answer e-mails without losing connection”, says Center Manager.

In order to provide these services, a great broadband connection power is needed, because, as it happens in Gran Via BC, the vast majority of the users of the center require a stable and safe access to in-house or external servers, mostly in the case of subsidiaries of multinational companies. In Gran Via BC, the service has symmetrical 500MB through Wi-Fi for all the building, besides specific networks for the rooms and training areas.

“We are aware of the value of a strictly private network access, with a professional data security”, adds De la Rubia, stressing the network stability that the center provides in every floor.

The availability of state-of-the-art screens and projectors is also a pillar of the center’s administration bet to give technology its due importance. An easy connection to these devices allow the center’s customers to bring its own laptop and to control the screen with it. This way, working is easier and faster for those who are travelling, not having to worry about compatibility or missing software.

Another touch in adapting workspaces to technology is the inclination to include Phone Booths in the spaces. A business center such as Gran Via BC has several of it, where users can dispose technological elements such as ambient lighting, virtual windows, music and docking stations for devices. “This kind of addendums allow spaces to feel more like being home instead of an office”, points out the Center Manager.