ES | EN | CA
Coworking Barcelona / News / News / Gran Via Business & Meeting Center celebrates its 25th anniversary: «It’s not just about getting there, it’s about how to get there». 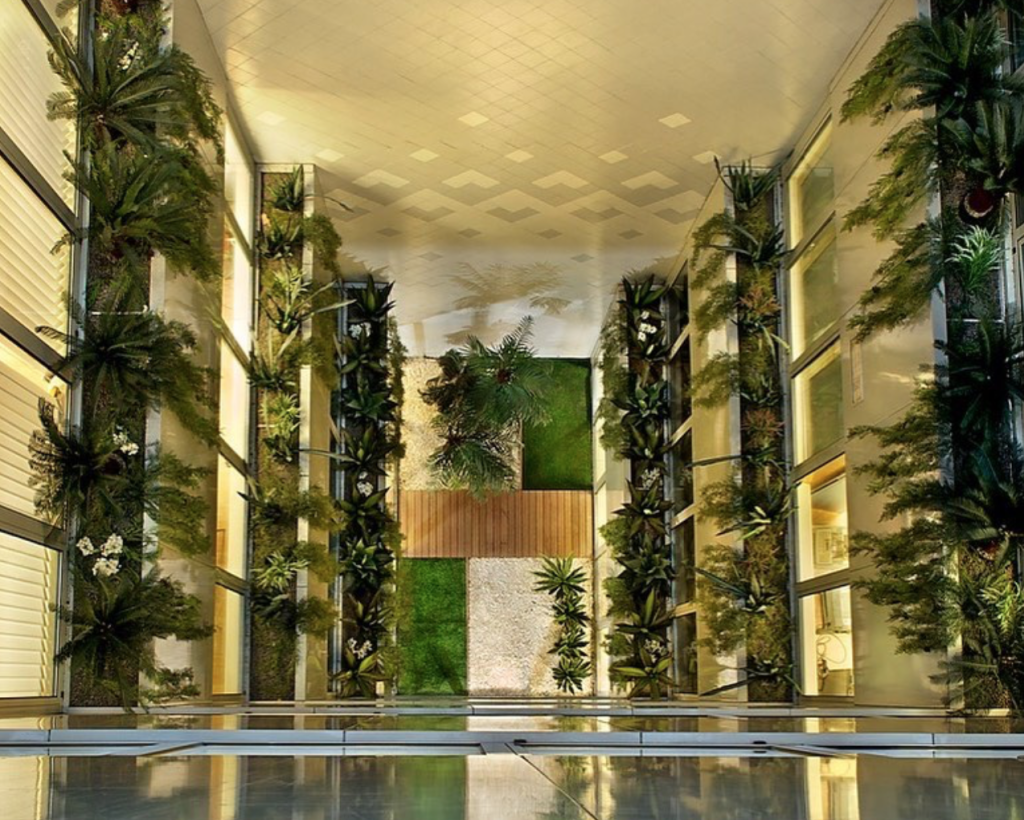 Gran Via Business & Meeting Center celebrates its 25th anniversary: “It’s not just about getting there, it’s about how to get there”.

The most exclusive business center in Barcelona celebrates its 25th anniversary after a constant evolution at the pace of its customers, growing and adapting at every stage.

Gran Via Business & Meeting Center was one of the first “workspaces” in Barcelona when the concept was barely known in 1996. Since then, the company has increased its surface area fivefold and will reach 2022 with its workspaces in full. 25 years after the opening of Gran Vía BC, the province of Barcelona concentrates the largest number of coworking spaces in Spain, according to the latest report presented at the XI Coworking Spain Conference, with more than 445 references in its list.

“It’s not just about getting to 25. It’s about how to get there,” explains one of the founders and directors of Gran Via BC, Beatriz Portillo, about how the business has changed from the moment they started to the position they are in now. As Beatriz tells us, they managed to move forward with effort and a bit of luck: “Luck accompanies those who look for it”.

Throughout these 25 years, especially in the recent past, there have been many moments that have marked the history books, such as different economic crises and the recent pandemic. Many shared workplaces have been forced to close due to the pandemic, especially the smaller models, but also the most indebted ones. That is why it is important to grow, but not at any cost, it is important to do it in a solid and solvent way. “In 2008 and 2009 we managed to recover very quickly, but the COVID was our ultimate test of solidity,” he adds.

The scenario has changed, or rather, continues to change; post-pandemic clients demand hybrid spaces and even greater flexibility, requests that mark the increase in demand and growth of the sector.

Gran Via BC has responded by adapting to the new context by creating the Business Club, a more flexible, more collaborative space. This space, together with the meeting rooms, allows companies to expand capacity at specific peaks of demand: a month, a week, a day, an hour… also for those companies or individuals who do not want to have a fixed structure in the center; and all with the service and exclusivity that characterize this workspace in Barcelona.

Private spaces and offices are also adapted, “in our case we had already been developing it for years but now many companies also demand it: a private space, not shared, but distributed among members of the work team,” explains the director of Gran Via BC.

The future of Gran Via Business & Meeting

The future of Gran Vía Business & Meeting Center is to evolve and grow while maintaining its hallmarks: “personalized customer service, attention to detail, service and design; concepts that are easier said than done,” Beatriz remarks. Organic and sustained growth, she tells us, will be marked by technology as an integrator of new business models, and the adaptation of spaces to the new context.

“We are not ruling anything out, but we are working on very new things that we hope to share very soon,” concludes the director of Gran Via BC with a smile.

Might also be interested:
How to coordinate work teams effectively in a hybrid workspace
Best tips to adapt the flex office to post-COVID19 work life
The hybrid work model: the nexus between office and telework
More news
Share on