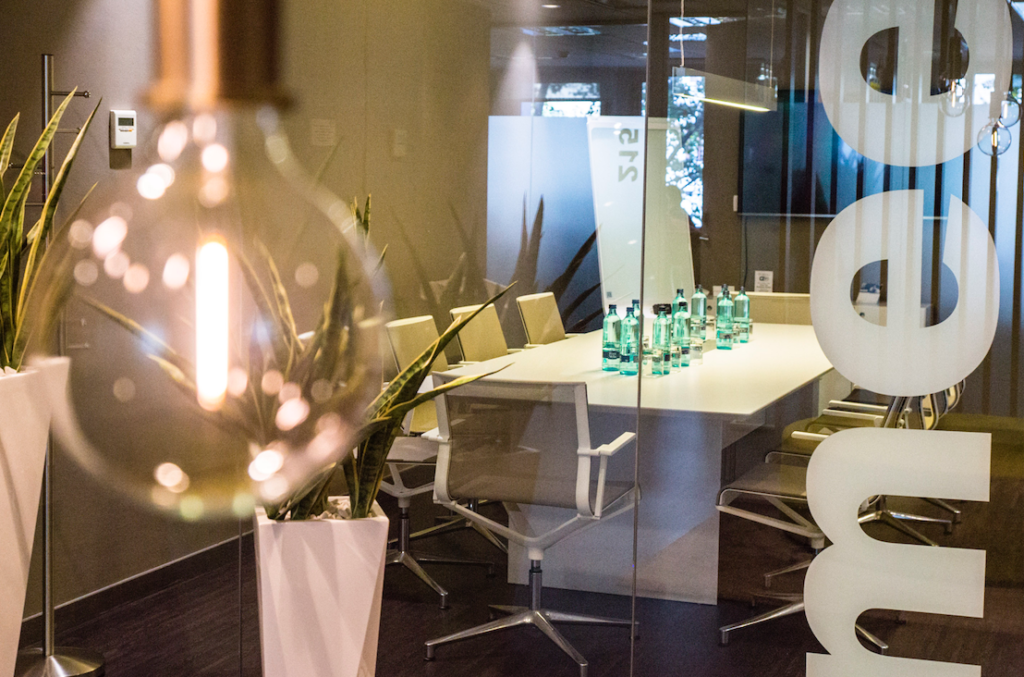 Working from home at least once a week is one of the most demanded requests, as is the case of the request established by the National Commission for the Rationalization of schedules (Arohe) this past summer. In his proposal the evidence of teleworking was accentuated as one of the bases that can reinforce this modality but, according to recent studies such as Infojobs, the possibilities offered by companies for these assumptions are scarce. This is the case in Spain, with only 19% of the workers surveyed who acknowledge being able to use this formula, which reflects an evolution of 4% since 2015.

That is why alternatives are developed related to work spaces in which it intends to innovate and seek facilities that combine the best of an office and the freedom of schedules. A model is known as ‘Flexi-working’, a work scheme that looks for points that make it easier to combine work life with staff, allowing more flexible schedules with the aim of increasing productivity.

This work model is already known in other European countries such as Germany, and has served as an example for demonstrating that a higher percentage can be achieved within the objectives set for workers by companies.

The basic approach for flexi-working is to be able to reach a number of aspects, to highlight:

In line with this work model, some workspaces have also wanted to adapt to be able to offer suitable workspaces that facilitate the adaptation to companies. Gran Via Meeting & Business Center has evolved over the years to be an example of a flexible office. In this way, on the one hand, flexibility of space is achieved to expand or modify the space in relation to the number of people whenever necessary and, as a second aspect, flexibility in contracting by adapting the mode and time of use of the requested space without alter the fixed or additional costs that may arise to companies.

In addition, we must not forget the facilities offered by this business center with its virtual office offer, an option that manages to digitalize the contracted work spaces without neglecting the service offered by a team of professionals available every day, both to attend mail How to solve phone calls.

In this way, with the choice of this type of work area offers, it is possible to reduce the complexity of a work infrastructure, considerably reducing its costs and allowing the worker the most successful use of their work hours in a space which will always be available and with professional support for any situation you encounter.